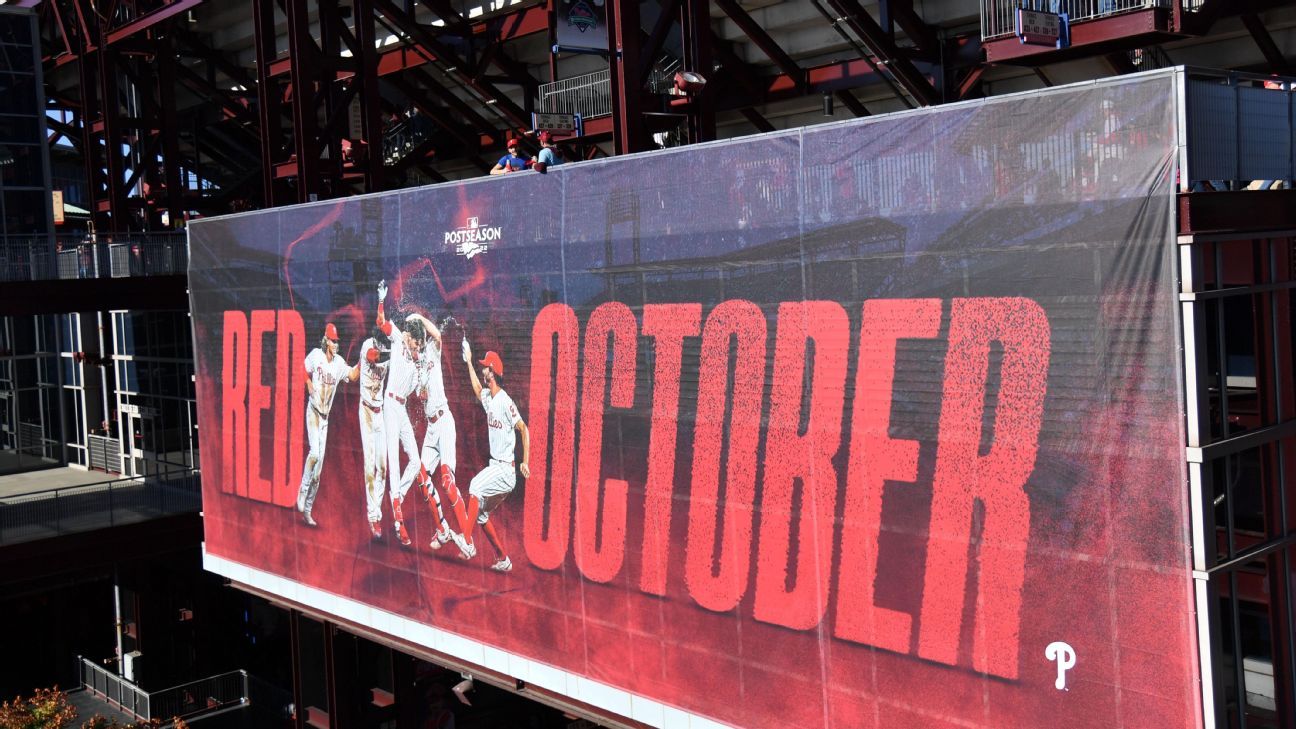 PHILADELPHIA — Game 3 of the World Series between the Philadelphia Phillies and Houston Astros was postponed on Monday due to a forecast of rain throughout the evening. It will now be played on Tuesday with Game 4 set for Wednesday and Game 5 on Thursday.

Games 6 and 7, if necessary, will be played on Saturday and Sunday in Houston with Friday serving as an off-day. Originally, Thursday was supposed to be a travel day but MLB pushed games 6 and 7 back a day to allow for travel now on Friday.

The game is the first in the World Series to be postponed since Game 6 in 2011 between the St. Louis Cardinals and Texas Rangers.

After each team split the two games in Houston, the World Series had moved to Philly for Monday night and the Astros were set to send right-hander Lance McCullers Jr. against Phillies righty Noah Syndergaard.

Astros manager Dusty Baker said McCullers would remain the starter for Game 3 if there was a rainout. There was no immediate indication if Syndergaard would pitch for the Phillies.

The Astros had not named a Game 4 starter and the Phillies were going with lefty Ranger Suárez.

The Phillies clinched the NL Championship Series with a win against San Diego on a rainy, gusty Sunday. The Phillies famously won the 2008 World Series with a Game 5 victory that took three days to complete because of heavy rain.