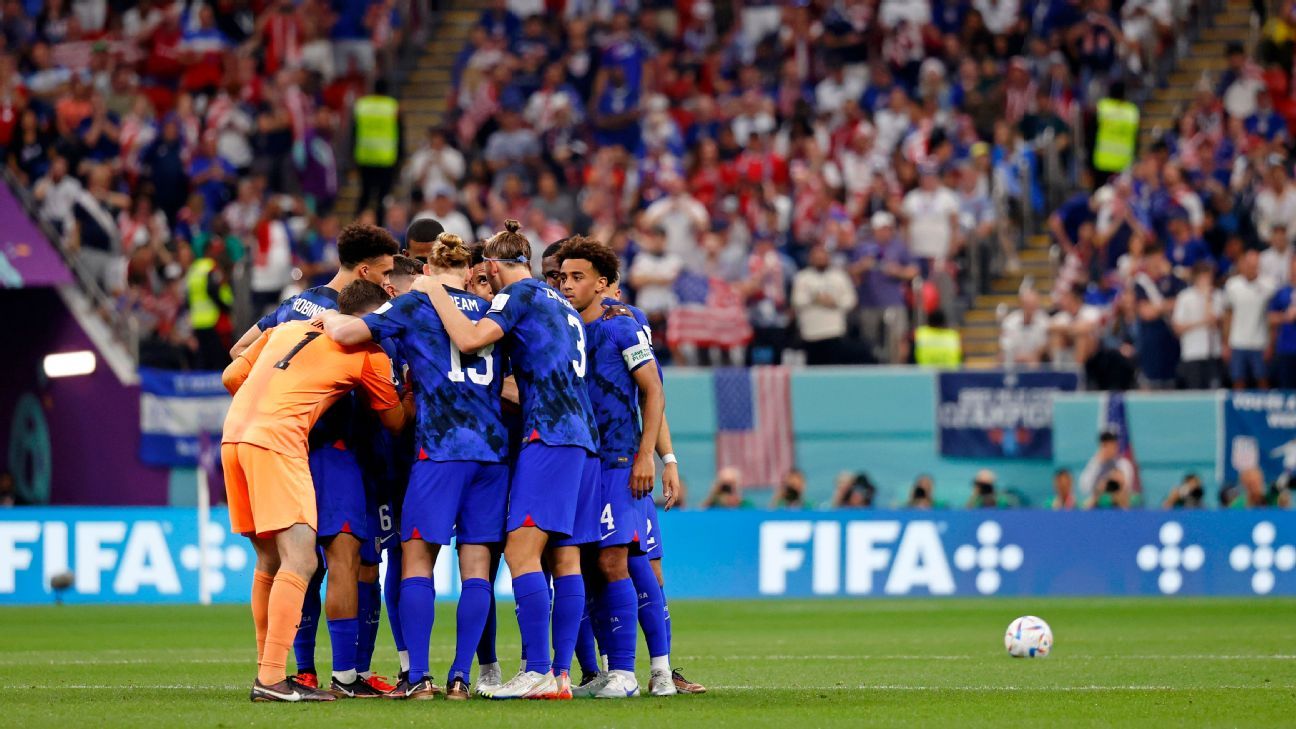 It’s very simple for the United States on Tuesday against Iran in the 2022 World Cup. Win, or go home.

Three of the four teams in Group B — the US, England and Iran — are still alive for two spots in the round of 16. The scenarios are straightforward.

An Iran or US win gets either through. A win or draw from England puts the Three Lions into the knockout stage. The Americans can still win the group with a victory and an England loss to Wales, or an England draw and a US win by at least four goals.

But no scoreboard-watching here. The matches take place at the same time.

Here are the biggest moments and top plays from the final day in Group B play.

After a US Soccer Federation social media account briefly displayed Iran’s flag without the emblem of the Islamic Republic, Iran’s government reacted by accusing US Soccer of removing the name of God from their national flag, and the Iranian football federation said their country will lodge a complaint with FIFA. A report from The Associated Press said Iran was also threatening legal action.

The USSF said in a statement Sunday morning that it decided to forgo the official flag on social media accounts to show “support for the women in Iran fighting for basic human rights.”

The posts were eventually taken down and the flag’s emblem was restored. A US spokesperson said the USSF still supports the protesters in Iran, and US defender Walker Zimmerman emphasized that the team is focused on Tuesday but remains in support of women’s rights.

“I think it’s such a focused group on the task at hand, but at the same time we empathize, and we are firm believers in women’s rights and support them,” Zimmerman said.